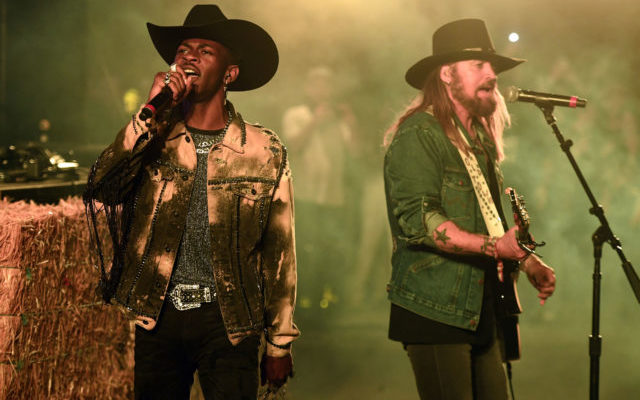 During Lil Nas X’s upcoming performance of “Old Town Road” at Sunday’s Grammys, Variety is reporting that the artist will be joined by K-Pop stars BTS, as well as Billy Ray Cyrus, Diplo and country prodigy Mason Ramsey.

As followers of 2019’s breakout hit will no doubt be familiar with, all four of those artists collaborated with Lil Nas on various remixes of the country-rap smash. Lil Nas X is nominated for six Grammys, tying Billie Eilish and trailing only Lizzo among the most nominated artists.