Dave Bayley On His Love For Cooking 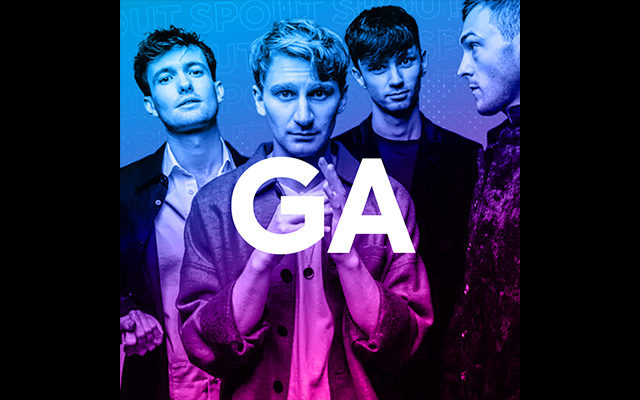 You know him as the lead singer of Glass Animals. Still, it turns out when his band isn’t releasing summer anthems (cue ‘Heat Waves’), Dave Bayley enjoys experimenting in the kitchen. Not only is cooking and baking a passion, but it’s one of the things that makes him feel most at home whenever he returns touring.  In Episode 14 of the Spout Podcast, we explore where this love for cooking originated, how baking and music production are similar, and the one thing he can’t seem to ever get right when performing in the U.S.