Here Is the “Jeopardy! Greatest of All Time” Tournament Champion 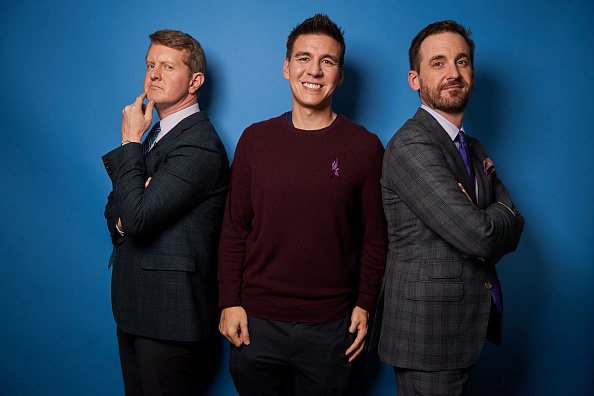 If you’ve been recording the prime time championship and don’t want a spoiler, don’t read below!

Ken Jennings won round four of the Jeopardy! Greatest of All Time Tournament on Tuesday, and along with officially claiming the GOAT title, he walked away with the $1 million top prize, The New York Post reports. In the final match, Jennings finished the first half with $65,600 to Holzhauer’s $34,181 and Rutter’s zero. But Holzhauer rallied in the second half and was up $44,000 to Jennings’ $23,000.

In a fitting end, the game was decided by the Final Jeopardy! question: “He has 272 speeches, the most of any non-title character in a Shakespeare tragedy.” Jennings correctly answered “Iago” while Brad Rutter simply wrote: “You’re the best, Alex!” Second-place finisher James Holzhauer’s incorrect answer of “Horatio” sealed the win for Jennings, who ended up needing just four games to become the show’s greatest.

Rutter and Holzhauer both won $250,000. The tournament was not just a boon for the contestants: ABC’s decision to play the show in prime time was a good one, as the show got about 15 million viewers per episode. During Tuesday’s game, all three contestants sported purple ribbons to honor host Alex Trebek, who is battling pancreatic cancer.