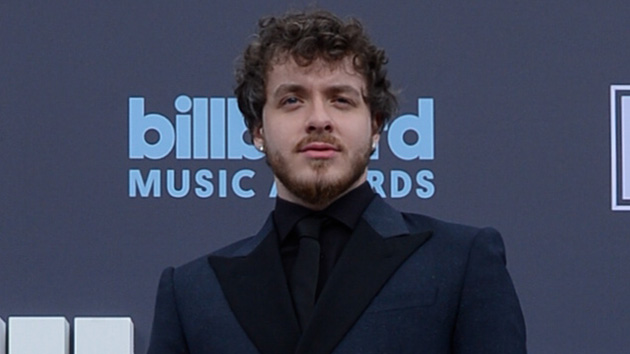 Jack Harlow‘s “First Class” continues to rule atop the Billboard Hot 100, notching a second week at number one on the prestigious chart.

Harlow also performed his smash hit at the 2022 Billboard Music Awards on Sunday and pulled out all the stops for his spectacular set.

﻿Harry Styles﻿’ “As It Was” remains in second place on this week’s chart, boasting 23.2 million additional streams and 7,500 additional copies sold. The song will be featured on the British singer’s forthcoming album, Harry’s House, which arrives this Friday.

Elsewhere in the top 10, ﻿Lizzo﻿’s “About Damn Time” jumped from 19th to ninth place thanks to the song’s newfound viral fame. It’s been streamed 16.9 million times over the past week and sold an additional 17,500 copies. This is her fourth top 10 hit, her previous three being “Truth Hurts,” “Good as Hell” and “Rumors,” which featured Cardi B.