Joe Nichols Gives Sneak Peek On His Next Release 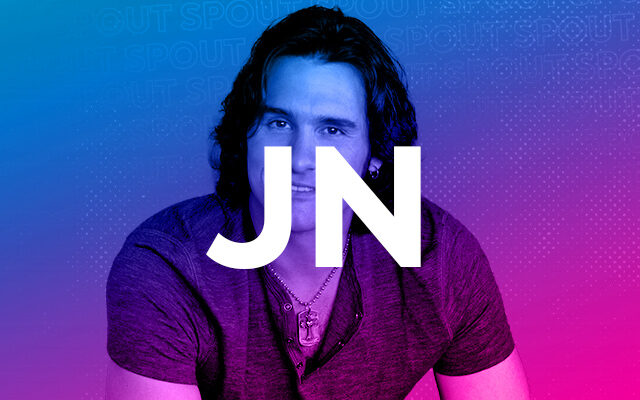 Over four years have passed since Joe Nichols released a new full-length album, and the country crooner admits changes were necessary throughout that time to get to a place of musical freedom. Meanwhile, Joe reunited with Benny Brown of Quartz Hill Records, and he reveals why he walked away from his former label to join Benny once again.

In this week’s Spout episode, he offers poignant advice for parents who have children considering a career in the music business, reveals the secret behind his good friend Blake Shelton’s success, spouts off on his love for sports, and lets us in on must-try southern restaurants. He even gives us a sneak peek into his next release.