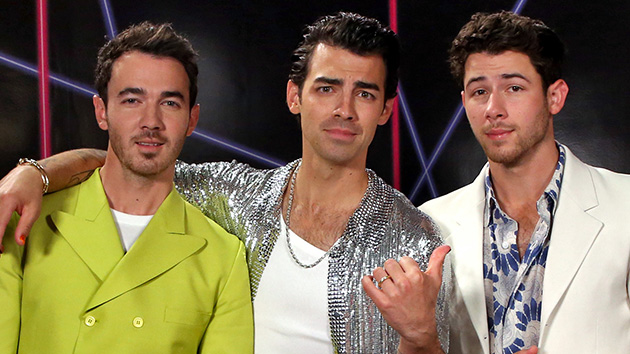 If you aren’t able to catch the Jonas Brothers at their Las Vegas residency, you will be able to eat some of their favorite food when the restaurant started by their parents opens in Sin City later this summer.

According to a press release, Kevin Jonas Sr. and wife, Denise, will open Nellie’s Southern Kitchen at MGM Grand in June. The restaurant features the experience of “live music, generous hospitality and timeless Southern comfort food,” per the release.

The restaurant is named in honor of Kevin, Joe and Nick Jonas‘ great-grandmother Nellie, who was a force in the kitchen. “Nellie combined music and food into nightly rituals around the table, which forged the tight-knit traditions that the Jonas family continues to this day,” the statement continued.

“This June will mark the beginning of our bringing to the Strip a celebration of the food and hospitality from my hometown combined with a few surprises we have in store for Las Vegas,” Kevin Sr. said in a statement. “It is a surreal moment for our family to have Grandma Nellie’s name in lights at the iconic MGM Grand.”

This is the second Nellie’s Southern Kitchen to open shop — the first being in Belmont, North Carolina, the city Nellie called home.

Not much is known about the Vegas menu or what programming options the Jonas family is working on, but more detail will be issued “in the coming weeks.”

Meanwhile, the Jonas Brothers will take over the Dolby Live at Park MGM for their Jonas Brothers: Live in Las Vegas residency, which runs June 3 through June 11.