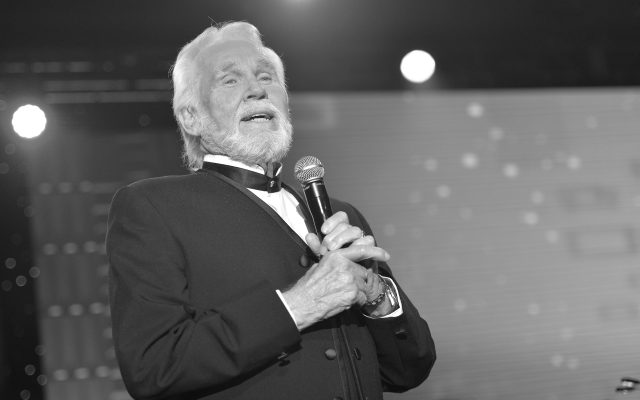 Country music icon Kenny Rogers has passed away at 81.

He died “peacefully at home from natural causes” a representative said.

Rogers was able to perform late into life, capping off his The Gambler’s Last Deal tour in April 2018.  The tour was cut short due to “health challenges,” and was Kenny’s own decision.  “I didn’t want to take forever to retire.  I’ve thoroughly enjoyed this opportunity to say farewell to the fans over the course of the past two years on The Gambler’s Last Deal Tour. I could never properly thank them for the encouragement and support they’ve given me throughout my career and the happiness I’ve experienced as a result of that,” he said in statement at the time.

On April 13th of this year, a previously announced special will air on A&E, called “Biography: Kenny Rogers.”  It was largely shot in concert at his show in Nashville, featuring special guests Dolly Parton, Kris Kristofferson, Alison Krauss, Chris Stapleton, Little Big Town, and many more.

Rogers is survived by his wife Wanda and five children.