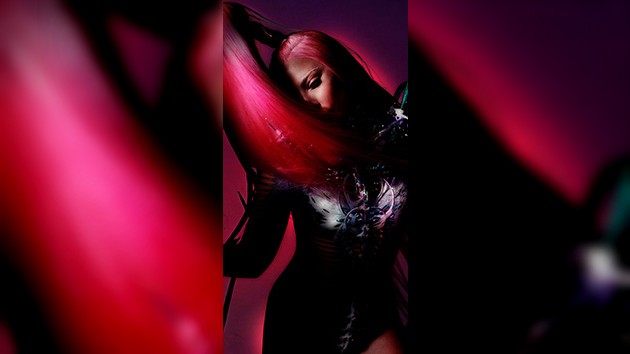 Get ready, Little Monsters, Lady Gaga is gearing up for her long awaited Chromatica Ball tour, which kicks off in July.  To make sure as many fans see her as possible, Mother Monster added three new U.S. dates to the roster.

Gaga will hit up stadiums across the U.S., Europe and the U.K. beginning July 17 with a stop in Germany.  After touring across the pond, she will then head to the U.S. beginning August 8 with a concert set in Washington D.C.’s Nationals Park.

As for her new dates, she selected Hershey, Pennsylvania; Houston, Texas; and Miami, Florida as her newest locations.  She will respectively hit up Hersheypark Stadium on August 28, Minute Maid Park on September 13 and Hard Rock Stadium on September 17.

Citi cardmembers and Verizon Up members will have first dibs on tickets with an exclusive presale set for Tuesday, May 17, beginning at 10 a.m. local time.  General public ticket sales will be this Friday, May 20, starting at 10 a.m. local time on Ticketmaster.com.  Lady Gaga will also donate a dollar for each U.S. ticket sold to her Born This Way Foundation, which advocates for youth mental health services.

The Chromatica Ball tour dates were initially set before the COVID-19 pandemic brought the touring industry to its knees. Lady Gaga postponed the trek twice, originally setting it for summer 2021 before ultimately bumping it to the following year.

The tour will feature Gaga’s first public performances of songs from her 2020 album, Chromatica, which features the number-one, Grammy-winning hit “Rain on Me.”