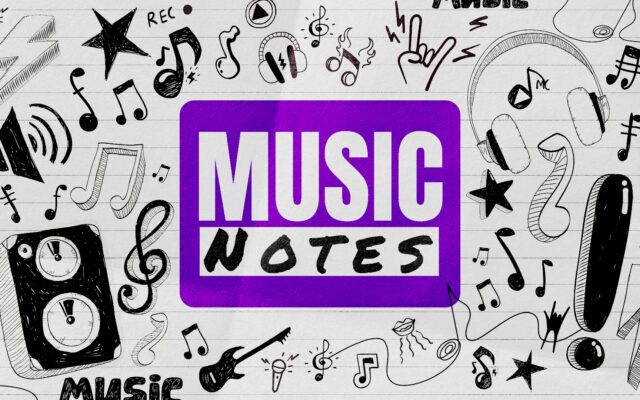 Lizzo is telling naysayers who claim “About Damn Time” isn’t the song of the summer to prove it — because J-Hope of BTS revealed he’s obsessed with the song. She took to TikTok to share the video of the K-pop sensation singing the track and saying it’s his “favorite song.”

How far would you run to meet The Chainsmokers? They revealed on TikTok a fan ran 2 miles behind their car to take a selfie with them — and the guys were so impressed, they gave him a snack! Well, it was a bite of Drew Taggart‘s hot dog, but the fan was so stoked, he began singing “Closer.”

Camila Cabello saluted the fifth anniversary of her breakout solo single “Havana” by reminding fans of when the unedited version of the music video’s dance scene was released by accident.

If someone runs up to you on the street, sticks a microphone in your face and tells you to sing an Ed Sheeran song — do it. Sheeran revealed on TikTok he does watch those videos and is judging people on how well they know his songs’ lyrics.

Speaking of Ed, he has a tattoo of a Heinz ketchup bottle — and Sam Smith just raised him a jar of Marmite. The singer revealed on TikTok that they got a jar of Marmite tattooed on their left calf.

The first slate of performers has been announced for the 2022 MTV VMAs and on the roster is J Balvin, Marshmello, Khalid, Panic! at the Disco, Anitta and Ryan Castro. The ceremony airs Sunday, August 28, on MTV.