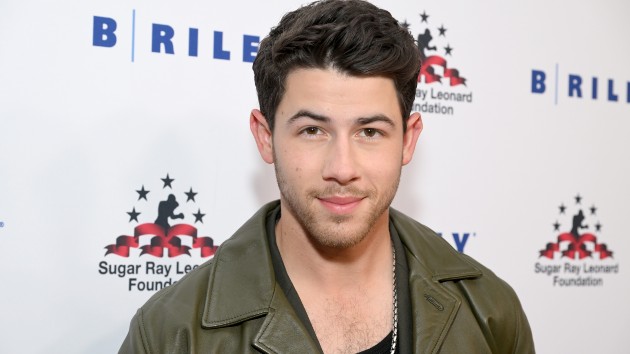 Game night with Nick Jonas? People reports the singer has come out with his own version of his favorite trivia card game.

The game is called LINKEE and the premise is to guess the link between four quiz questions on the given card. Apparently Nick and his wife, Priyanka Chopra, were introduced to the game by a very famous musician.

“I actually learned while on vacation with my wife. We went to a friend’s house, and that friend happened to be none other than Mick Jagger. He introduced us to the game and we had a great time playing,” Nick tells People.

The company that makes the game, Big Potato Games, heard Nick was a fan and approached him to collaborate. Nick helped curate a new version of the game, which includes questions specific to him, and also helped design the packaging.

Nick’s version of LINKEE is now available at Target, Amazon and Walmart.