Eddie Murphy returned to Saturday Night Live for the first time in 35 years, and he brought many of his old characters with him. After the show’s cold open look at last week’s Democratic debate, Murphy delivered a great opening monologue, in which he roasted Bill Cosby, and also joked about the size of his family, “I have 10 kids now—11 if you count Kevin Hart.” Then he was joined on stage by by Dave Chappelle, Tracy Morgan, Kenan Thompson and Chris Rock, before ending with with a shoutout to Joe Piscopo.

Murphy later revisits Mr. Robinson’s neighborhood, this time in a hood that is now totally gentrified. “White people pay a lot of money and then, poof, all the black people are gone. But where do they go, boys and girls? Back to where they come from, of course — Atlanta!” Robinson is visited by his white neighbors who are missing their 70 inch TV, and a boy claiming to be his son based on a 23 and Me DNA test.

In another skit, Buckwheat returns, this time as Corn in a parody of The Masked Singer.

Gumby shows up during the Weekend Update segment to complain about why he hasn’t been used on the show: “I saved this damn show from the gutter. …Shame on you Lorne Michaels!” he hollers.

Murphy then revised Velvet Jones in a segment of Black Jeopardy!, where host Keenan Thompson has to chastise the sexist Jones for the way he talks about women.

Lizzo was this week’s musical guest, and delivered performances of her songs “Truth Hurts” and “Good As Hell.” 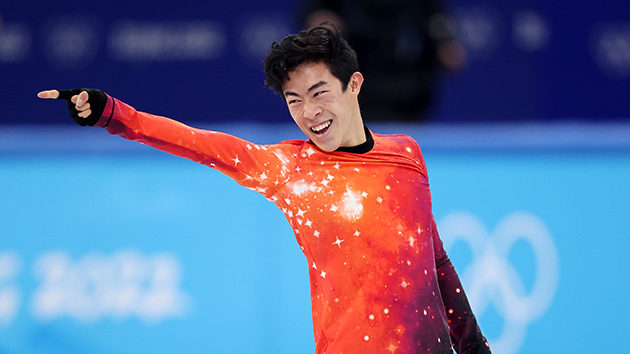 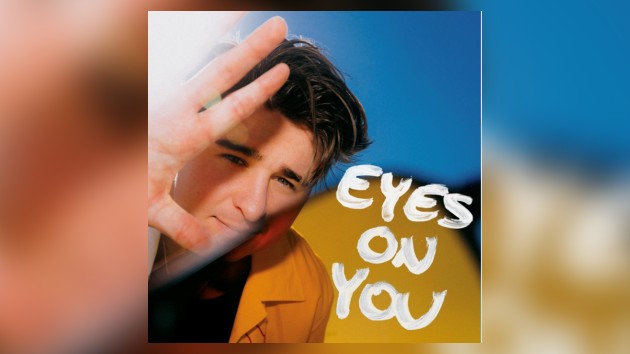