Sofia Carson On Philanthropy And Creating Equality For Women In Media 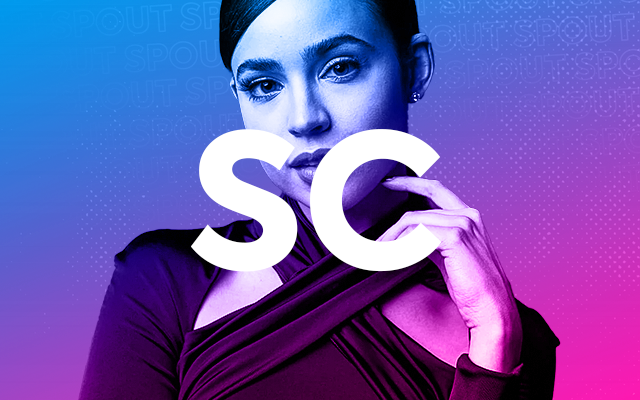 With a list of projects that spans the full spectrum of film, TV and music, Sofia Carson is a triple threat, but she considers being a philanthropist her most important role. At a young age, her mother told her that the greatest responsibility in life is to give to others. Sofia followed that advice, which led to her being named a UNICEF ambassador.
In episode 16, Sofia explains her plans with UNICEF, why she shares her music with fans the way that she does, and her mission to create equality for women within media.