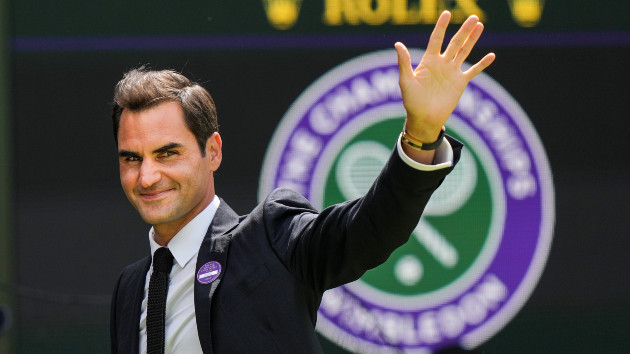 (NEW YORK) — Tennis great Roger Federer has announced his retirement from the sport.

“As many of you know, the past three years have presented me with challenges in the form of injuries and surgeries,” Federer wrote in a lengthy note on his social media accounts Thursday. “I’ve worked hard to return to full competitive form. But I also know my body’s capacities, and limits and its message to me lately have been clear.”

He continued. “I am 41 years old. I have played more than 1500 matches over 24 years. Tennis has treated me more generously than I ever would have dreamt, and now I must recognize when it is time to end my competitive career.”

Federer went on to say his final ATP event will be at the Laver Cup next week in London.

Federer had said as recently as Wimbledon that he planned to still return to the game after a lengthy absence due to injuries. 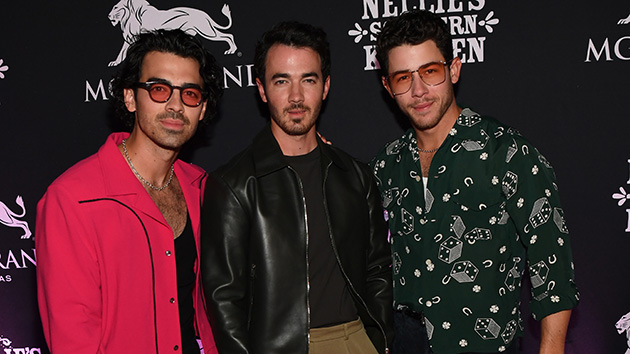 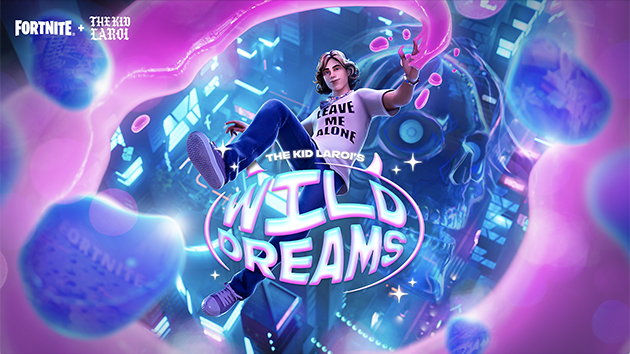