The Cat That United America on 9/11 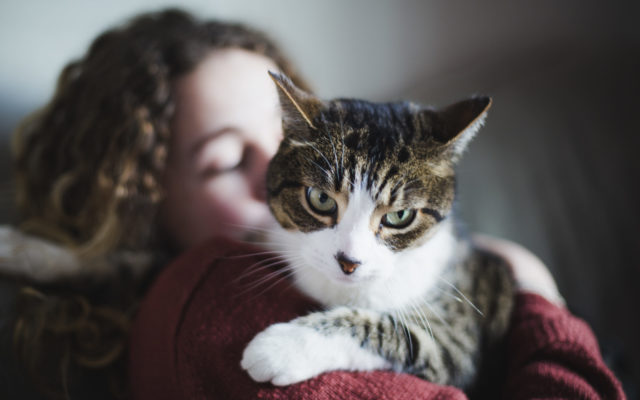 This is by far the best Catch of the season and you may have seen it already on ESPN as the catch of the Night.

A wild cat was seen dangling from the 300 level of Miami Hard Rock Stadium Saturday night and when Fans quickly realized what was happening, they jumped into action to do what they could to save that cat,  as the cat let go of the cable it was stuck on between the 300 level and 200 level of the stadium.

Fans quickly jumped to their feet and caught that cat in an American Flag, and the crowd erupted,  On Sept 11th the American Flag and Cat both were raised up in honor once again,  We could honestly say this Cat is trying to unite America Once again