The Chainsmokers on Their New Album 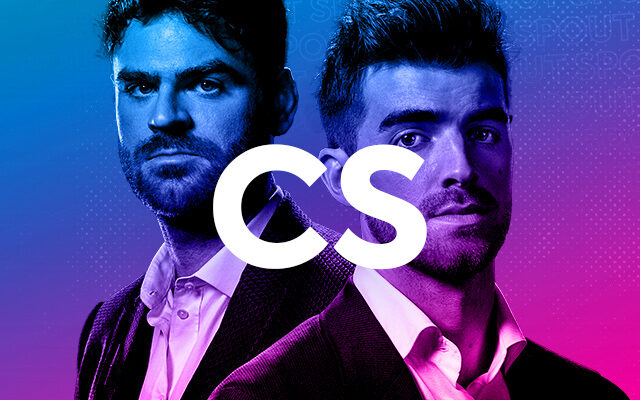 This week on Spout, we welcome The Chainsmokers (and their dog!). Drew and Alex spout off on creating their new album, the NFL, the influence of their friends on their music, their fallback plan if they don’t do music forever, and their ventures into filmmaking and finance.

The boys also discuss nostalgia for the past, emo heaven, and diving back into their teenage years. Don’t miss the return of The Chainsmokers and the start of their new era on Spout.