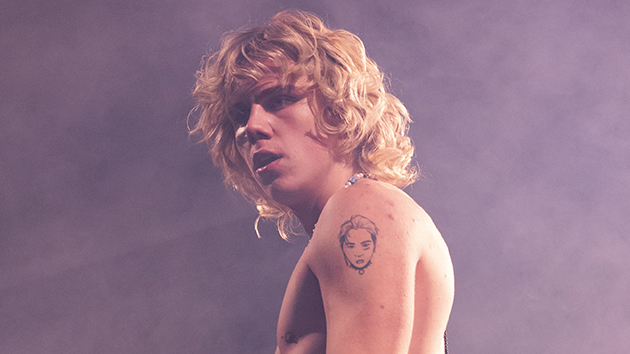 ﻿The Kid LAROI﻿’s mother, ﻿Sloane Howard, is being investigated for credit card fraud. Authorities accuse her of using a man’s credit card to obtain cosmetic services costing over 800 Australian dollars ($545).

Daily Mail reports the incident happened in 2018, when Howard somehow obtained the credit card information and spent AU$849 at a laser clinic. She turned herself in to police when LAROI’s tour brought her back to Australia in late May.

Authorities also implicated a man who lived close to Howard at the time and said he used the stolen credit card to purchase over AU$9,200 in clothing, plumbing tools, digital accessories and accommodation. He has been found guilty and was sentenced to serve 18 months under a community correction order.

It is not known at the time how these two are linked.

LAROI has been open about the struggles his mother faced when he was a child, noting his parents divorced in 2007, and his mother raised him and his younger brother, Austin, in public housing. When honoring her on Mother’s Day in 2020, LAROI called Howard “the strongest woman I know.”

“I’ve seen you literally put your own life on the line to make sure I always had the best, even in the worst,” he added.

Howard has pleaded not guilty to the charge, and a hearing has been set for July 11.