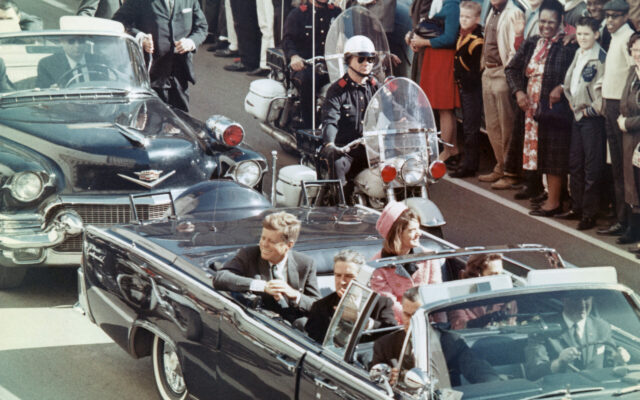 The White House is once again delaying the release of classified files on the JFK assassination. In a statement released Friday, the Biden administration said more time was needed to review the documents to avoid “identifiable harm” to U.S. military, intelligence, and foreign affairs.

The documents were originally scheduled for release in 2017 but were delayed by then-President Trump.  The Biden administration says the first batch of documents will be released before the end of the year.

Why do you think the release keeps getting delayed?  Do you believe any conspiracy theories?