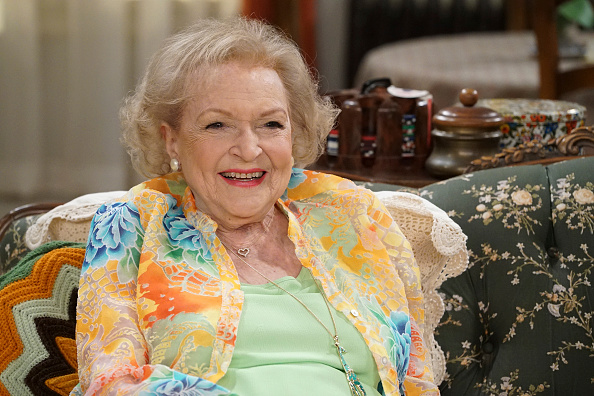 It’s Betty White’s 98th birthday and we should all celebrate! White, best known for her role on the beloved series, The Golden Girls, here are some other tidbits you may not have known about everybody’s favorite grandmother.  Betty is a Guinness World record holder for the longest television career for a female. Betty started in 1939 and continues to work today.

Betty was supposed to play “Blanche” on The Golden Girls but producers thought the role was too close to her character on The Mary Tyler Moore Show.  When Betty was 88 she was named the oldest person to host SNL. Married three times, Betty originally wanted to be an opera singer.