Nick Jonas opens up about being a first-time father: “Life is beautiful” 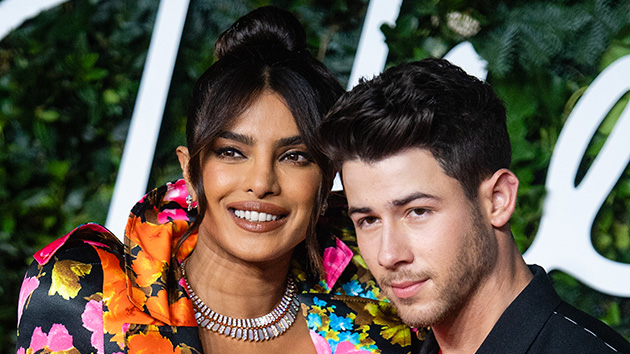 Nick Jonas is on cloud nine to be the father of an adorable baby girl, Malti Marie, whom he shares with wife Priyanka Chopra.

Speaking to Today, the Jonas Brothers singer opened up about being a first-time dad. “Life is beautiful,” he said. “She’s a gift and we’re just so blessed that she’s back home.”

Mother’s Day, May 8, Nick and Priyanka spoke openly about finally being a family of three. The couple revealed their daughter was born in January and spent “100 plus days in the NICU.” Nick and Priyanka had thanked the medical teams at Rady Children’s La Jolla and Cedar Sinai in Los Angeles “who were there selflessly every step of the way,” but declined to reveal the health complications that caused Malti’s NICU stay.

Nick again declined to speak about his daughter’s health in his new interview, but did joke that he and his brothers have yet to produce a single grandson for their parents.

“The Jonas family keeps growing. A lot of girls,” the “Jealous” singer quipped. While not referencing brother Joe Jonas and his wife Sophie Turner‘s unborn child, which will be their second, Nick said his parents are “thrilled” to be the “grandparents of four beautiful granddaughters.”