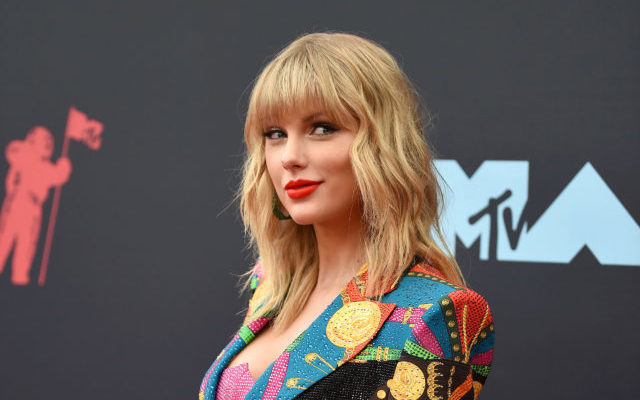 Well this is getting more and more strange by the second. Of course, there is still beef between Taylor and Kanye that has been going on for 10 years at this point since the MTV VMA’s incident, so Taylor fans want HER to run for president instead.

One TINY problem. One thing “Swifties” may not know is that you must be 35-years-old to run for president or vice president. Taylor is 30.